Tom Brady has spent the last five games proving to everyone he’s still an elite quarterback. He’s done a great job doing so, throwing for 18 touchdowns and just one interception and winning five games in a row, but one man isn’t convinced.

Former NFL quarterback Chris Simms, who now is an analyst for Bleacher Report and CBS Sports, told Peter King in his latest Monday Morning Quarterback column that he doesn’t think TB12 is a top-five quarterback in the NFL despite the video game numbers he’s put up this year.

“I hate how everybody just says Tom Brady and Peyton Manning are the best two quarterbacks in football,” Simms said. “They?re not. Are they gonna be 65 years old and we?ll all be saying, ‘Brady and Manning are still the best?’ Tom Brady?s not in my top five. I mean, he?s still really good, but I like other guys better. I?d go Aaron Rodgers one, Andrew Luck two, Ben Roethlisberger three, Russell Wilson four and Peyton five.”

While Rodgers and Luck have made strong cases to be in the top five, it’s definitely interesting to see Simms put Wilson ahead of both Manning and Brady.

Apparently Simms puts a lot of weight on previous success, as Wilson has something that Brady hasn’t earned in over a decade — a Lombardi Trophy. 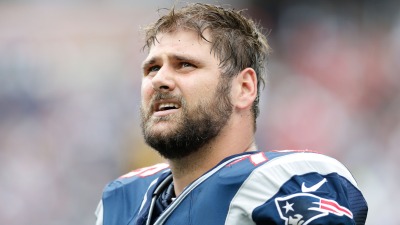 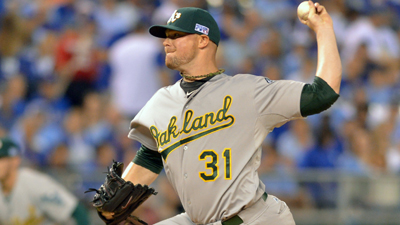 Poll: Which Free-Agent Star Should The Red Sox Sign This Offseason?