Sociedad said on in a statement on its website that it has “reached a deal with coach David Moyes to be the coach of the first team until June 30, 2016.”

It is Moyes’ first coaching job since being fired by United last season after 10 months in charge, having succeeded Sir Alex Ferguson after his retirement. Moyes took the United job after spending more than a decade at Everton, where he established a reputation as one of the top British managers.

The San Sebastian-based Sociedad is 15th in the 20-team Spanish league after earning a 2-1 win over Atletico Madrid on Sunday under in-house caretaker coaches.

The Basque club said it will announce plans to present Moyes and detail the rest of his coaching staff on Tuesday.

Sociedad club president Jokin Aperribay said last week that Moyes was one of four potential candidates to take over from Arrasate. The other identified candidate was former West Bromwich Albion and Real Betis boss Pepe Mel.

Moyes will inherit a team known for its attractive, passing-based style during recent seasons. The team lost forward Antoine Griezmann and goalkeeper Claudio Bravo this offseason, but still has Mexico forward Carlos Vela to lead its attack. 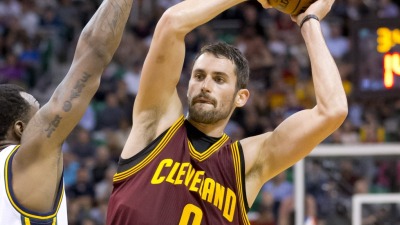 Report: Kevin Love Will Consider Opting Out Of Cavaliers Contract 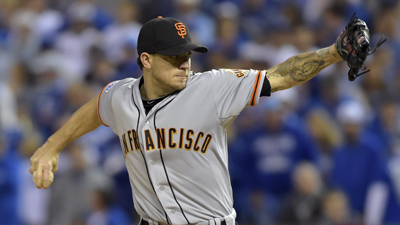