DeSean Jackson has talked enough trash in his NFL career to fill a dumpster. Apparently his victims aren’t limited to players on the field.

The Washington Redskins wide receiver caught a touchdown pass to give his team the lead over the Minnesota Vikings in the third quarter Sunday.

After Jackson returned to the bench, he received a few kind words from a Vikings fan in the front row. Jackson’s response wasn’t exactly kid-friendly.

We can understand jawing at an opponent in the heat of a game, but spewing profanities at a fan in the stands seems a bit excessive.

Unfortunately for Jackson, Minnesota got the final word, as Matt Asiata’s touchdown late in the fourth quarter sealed a 29-26 win. 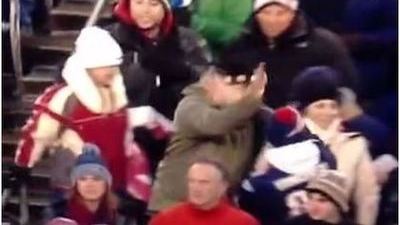 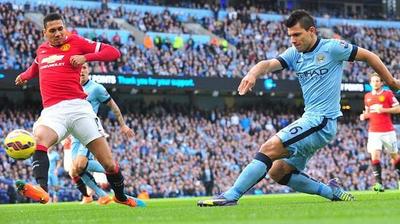