Divock Origi is so excited to start his Liverpool career, he’d run to Anfield ahead of schedule if given the chance.

Origi, 19, is flourishing for both French club Lille and Belgium’s national team this season, and some think he could ease Liverpool’s scoring woes. Origi told the Guardian on Thursday that he’d end his loan spell at Lille in January and return to parent club Liverpool if the teams allow him to do so.

“Maybe January, who knows?” Origi said. “It is not me who makes the decisions but if the club choose to let me go in January I would go. I would like to join Liverpool then. I said that I would stay for the whole season and I wish to remain honorable in that, of course, but if there was a decision by the clubs, I would not say that I would not like to go to Liverpool in January.”

In July, Liverpool signed Origi from Lille in a £10 million ($17 million) transfer, but the Reds loaned him back to his former team for the 2014-15 season so that he could play regular games and continue developing in a familiar environment.

While Origi is content with life at Lille, the Belgian striker said the Premier League is a more suitable stage for his unique talents than France’s Ligue 1 (first division).

“I am here at Lille, it is fine, they are a good club and they have helped me,” Origi said. “But it is also frustrating. It is French football. I can?t wait to be playing in the Premier League because I can now see that it will suit me better.”

Lille director Jean-Michel Vandamme said last month that it would be “impossible” for Origi to join Liverpool before next summer, but we know all know that anything can, and often does, happen in the soccer world. 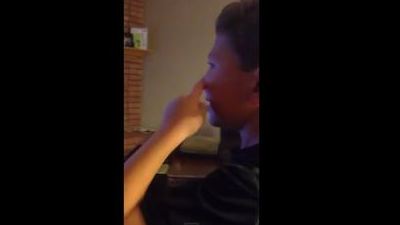