Dwight Powell and James Young are back with the Boston Celtics.

As expected, Powell and Young were recalled from the Maine Red Claws of the D-League on Monday. The Celtics were off over the weekend and neither player has been part of the rotation, so the short stint in the minor leagues was a chance for both young players to get some game action.

Powell and Young each scored 21 points in Sunday’s 81-80 win over the Fort Wayne Mad Ants. (Swingman Chris Babb, who appeared in 14 games with the Celtics last season before being cut this preseason, scored 15 points for the Red Claws.)

The Red Claws do not have another game until Friday, so returning to the Celtics allows Powell and Young to practice with the big club in the interim.

It was not immediately known whether Powell and Young will travel with the Celtics on their two-game road trip to Philadelphia and Memphis, or will return to the D-League. The Red Claws play at home Friday against the Canton Charge. 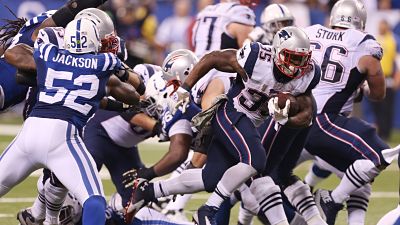 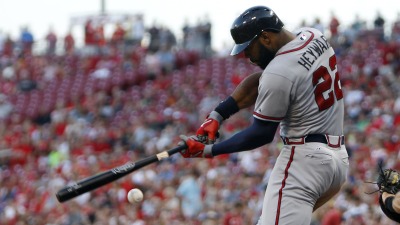