The Jets’ 1-7 record has fans even more surly than usual, and the GM’s babbling, filibustering news conference earlier this week might have been the final straw. Now, a pocket of fans are calling for Idzik’s job, and they’re hoping to execute a potentially embarrassing move for Idzik and the Jets.

It all started when a group of pals created the website FireJohnIdzik.com. The goal of the site is fairly obvious. The site, in addition to exposing all of the questionable moves the Jets have made over the years, calls for Idzik’s job.

“Join other long suffering Jets fans in our quest to rid the organization of our CLOWN GM,” the site’s mission statement reads. “Our goal is to raise enough money to purchase a billboard in the vicinity of MetLife Stadium and let the Jets know that their most loyal fans are demanding change.”

That billboard is close to becoming a reality, too.

With the movement getting more and more publicity, it’s not unrealistic to think that goal will be reality before too long. 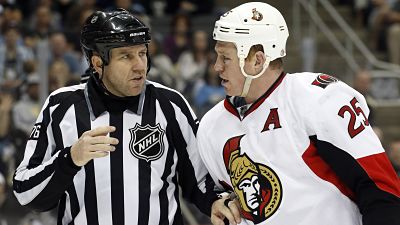 Who Ranks Second Among Active Players In Penalty Minutes Behind Ottawa’s Chris Neil? 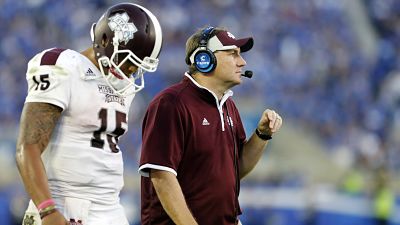