Johnny Manziel Tweeted His Buddy's Phone Number To The World As A Prank - NESN.com Skip to content Johnny Football was Johnny Prankster over the weekend.

The Cleveland Browns backup quarterback appeared to commit a pretty big oopsy daisy Friday night when he seemingly tweeted out his phone number to his 1.2 million followers. While many believed it was meant to be a direct message — likely meant for a lucky lady — it turns out it wasn’t even Manziel’s number at all.

ESPN’s Chris Mortenson reported Tuesday, via sources, that the number actually belonged to a buddy of Manziel’s, and he posted it as a little joke because said friend was “bugging” him.

The number was out there for the world to see for about five minutes before being deleted, but a lot of damage was done in that short amount of time. The friend’s phone was flooded with phone calls, and just an hour after the tweet was sent, his voicemail box was full, Mortenson reported. 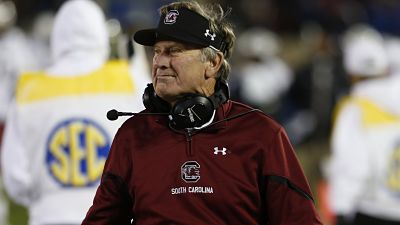 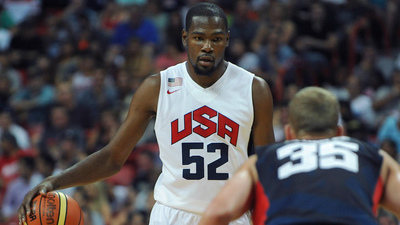