Expectations for the Kentucky men’s basketball team this season just got even higher.

The preseason No. 1 Wildcats blew out NAIA team Georgetown College 121-52 in an exhibition game Sunday. The performance seemed to especially resonate with Georgetown coach Coach Briggs.

“Those guys are unreal,” Briggs told reporters via ESPN.com. “I told the guys in the locker room, (the Wildcats) could have beaten some NBA teams (Sunday), there’s no question in my mind.”

“I knew they were good coming into this game, but sitting out there watching it on the sideline, honestly I don’t see how they’re going to get beat this year,” Briggs said. “I don’t like to say that, because I know people have off nights, and things can happen and this and that, and injuries and things like that, but if they play like they did (Sunday), they’re an NBA playoff team.”

Not only is Calipari’s reply to Briggs’ comments likely correct, but it’s probably best to lower expectations a bit considering the season hasn’t even started. Not to mention, Kentucky will be facing much tougher competition than the Georgetown Tigers once the regular-season campaign gets going. 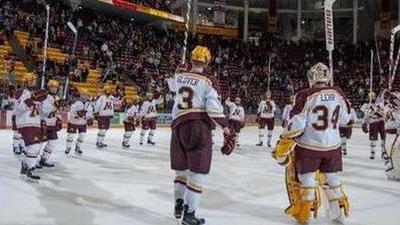 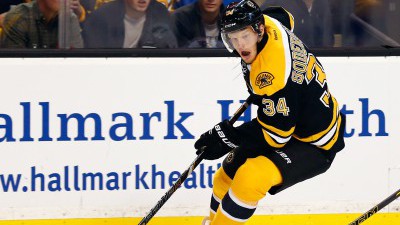 Report: NHL Salary Cap Might Not Increase In 2015-16 Season