Three days after making his vow to not eat until the Los Angeles Lakers won a game, Charles Barkley must’ve been hungry, but the Lakers were a little hungrier.

It seems like the Lakers heard Chuck’s comments loud and clear, as they defeated the Charlotte Hornets at home on Sunday night to finally crack the win column and give Barkley the chance to eat not only his words, but some food as well.

Jeremy Lin and Ed Davis played key roles in the Lakers’ victory, scoring 21 and 10 points, respectively, but it was their tweets after the game that stole the show.

The Lakers are still 1-5 and have a long way to go before they’re even considered contenders in the stacked Western Conference, but they’re clearly a very proud organization and didn’t appreciate being the butt of Charles’ joke.

That said, they probably would appreciate a few more knocks from other analysts, since it seems to give them some motivation. 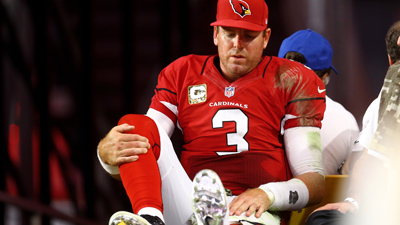 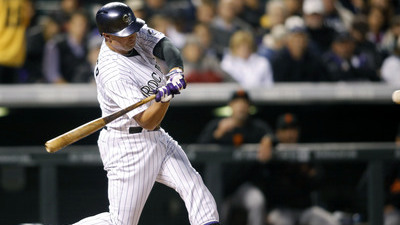