Lane Kiffin finally found a way to get some media attention.

The University of Alabama offensive coordinator doesn’t do interviews — a decision made by head coach Nick Saban — so Kiffin had to settle for the next best thing on Thursday night — a photobomb on ESPN.

With ESPN’s Tom Rinaldi doing a live segment from the school on the SEC Network’s ‘SEC Now,” Kiffin wandered into the shot behind Rinaldi. Talking on his cell phone, the former Oakland Raiders head coach waved to the camera from the background.

The best part might be Saban on the video screen behind Kiffin, almost as if the head coach is keeping tabs of his offensive coordinator. 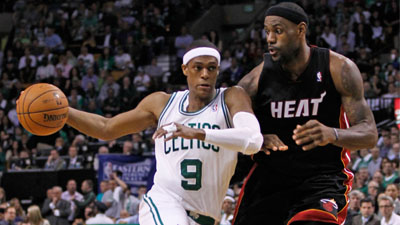 LeBron At The Garden: A Look Back At King James’ History In Boston 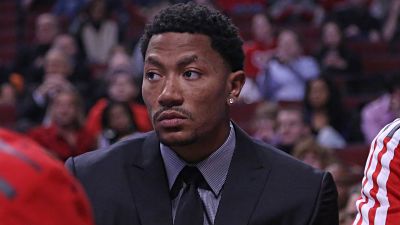