How fast can you run a mile while chugging beer?

If you don’t know the answer to that, then you’re not as hardcore a runner — or a drinker — as Chris Kimbrough. The 44-year-old mother of six recently set a new world record in the “beer mile,” which is a thing that exists and people actually measure.

Kimbrough, of Austin, Texas, reportedly made it around the track four times in 6 minutes, 28.6 seconds, trouncing the previous record by almost 14 seconds. So, there. 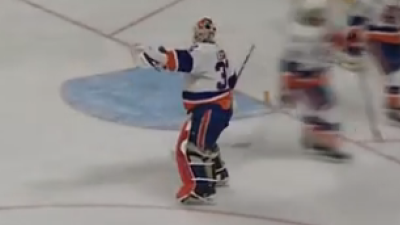 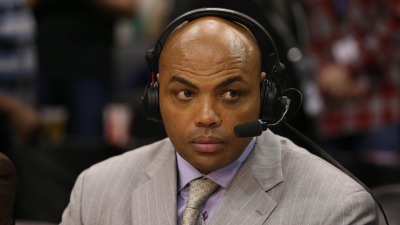