The NFL season is a long one, so it should come as no surprise that players love nothing more than a little time away from football.

Luckily for NFL players, that’s where the bye week comes in to play. Every season, the week off allows players to have rare time off — usually four days — where they can get away or stay in and do nothing. No matter what they choose, it’s time that’s not taken for granted.

“When the NFL schedule is unveiled my focus always went directly to who we opened against. My eyes then scanned the list of opponents until I saw BYE WEEK,” former NFL offensive lineman Chris Snee wrote on FootballByFootball.com. “Already imagining how sore I would be is what led to a smile when I saw those words.”

Players’ preferences for how to spend the bye week usually depend on where they’re at in their careers or lives. For some, it means an extravagant getaways. For others, it can be a time to catch up with family and friends while letting the body and mind recharge. 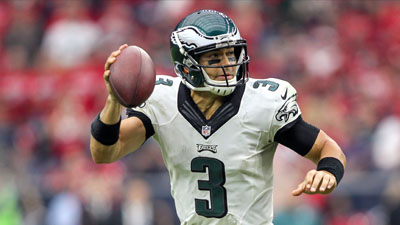 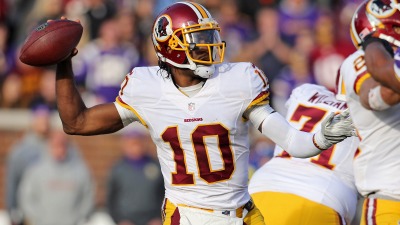