The Seattle Mariners are back at it.

Rosenthal reports that Martinez is Seattle?s top priority. USA TODAY?s Bob Nightengale, however, reports the Mariners are aggressively pursuing Ramirez and have let the three-time All-Star know how badly they?d like to sign him.

Ramirez hit .283 with 13 homers, 71 RBIs, a .817 OPS and 14 stolen bases in 128 regular-season games with the Los Angeles Dodgers this season. The 30-year-old earned three consecutive All-Star selections with the Florida Marlins from 2008 to 2010. While he has played primarily shortstop the last two seasons, Ramirez reportedly indicated he?s willing to switch positions, perhaps expanding his market in free agency.

Seattle turned heads last winter by opening up the checkbook for Cano. The Mariners could become an even more interesting squad by again tapping into the free-agent market. 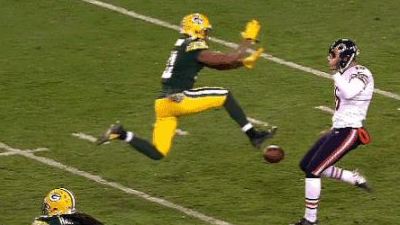 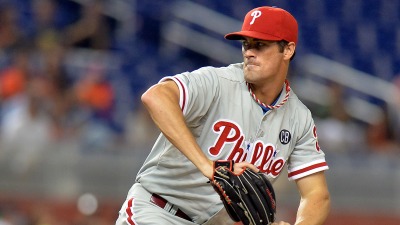