The Chicago Cubs have emerged as potential suitors for Jon Lester.

Lester plans to visit the Cubs for formal meetings and a tour next week, sources told Bruce Levine of WSCR-AM in Chicago on Wednesday. The free-agent pitcher is being courted by numerous clubs, according to Levine.

Lester reportedly will visit the Cubs and Wrigley Field for a formal meeting with the organization?s brass and owner Tom Ricketts. The left-hander already is close friends with Cubs president of baseball operations Theo Epstein and general manager Jed Hoyer from their days together in Boston.

Six teams have shown what can be described as ?legitimate interest? in Lester, a major league source told WEEI.com?s Rob Bradford on Wednesday. The Boston Red Sox reportedly are among the teams. The Seattle Mariners — Lester?s hometown club — reportedly are not.

Lester, who was traded from Boston to the Oakland Athletics at this year?s Major League Baseball non-waiver trade deadline, is considered one of the best pitchers available on the open market this offseason. He?s expected to land a lucrative contract in free agency, with Levine suggesting the three-time All-Star could land a five- or six-year deal worth $22 million-plus per season. 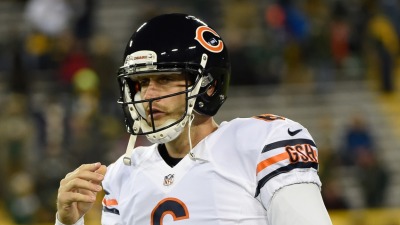 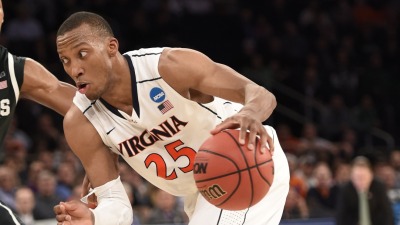