Pablo Sandoval is looking for his big contract.

The free-agent third baseman is seeking at least a six-year contract on the open market and is prioritizing years over dollars, Sandoval’s agent, Gustavo Vasquez, told the San Francisco Chronicle recently.

Sandoval is coming off another solid season. The 28-year-old hit .279 over 157 regular-season games. He also added 16 home runs and drove in 73 runs.

The three-time All-Star helped the San Francisco Giants win their third World Series title in five years. Sandoval has gained the reputation for being a clutch postseason player and added to that this fall. He hit .366 during the playoffs, including .429 (12-for-28) during the World Series.

The Boston Red Sox, who are thin at third base, reportedly have interest in Sandoval. The Boston Globe reported Friday that the Sox will meet with the third baseman next week in Arizona. 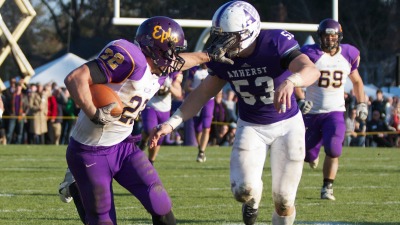 Williams-Amherst Preview: Why ‘The Biggest Little Game In America’ Matters 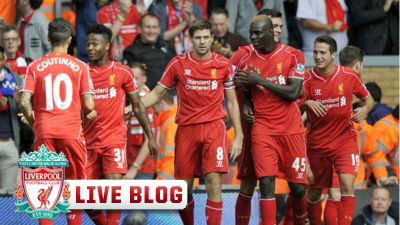