It appears an extra payday might be a little easier to achieve for Sebastian Vollmer.

The New England Patriots have changed the incentives in their starting right tackle’s contract by decreasing the percentage of plays he needs to earn his goals, league sources told ESPN’s Field Yates on Monday.

Vollmer, who signed a four-year, $27 million contract with the team in March 2013, has played in 91.2 percent of the team’s snaps this season after missing eight games last year due to injury.

The 30-year-old also will receive a $1 million roster bonus on the third day of the 2015 league year if he plays 70 percent of the Patriots’ offensive snaps this season, Yates reports. That number was 80 percent prior to Monday. 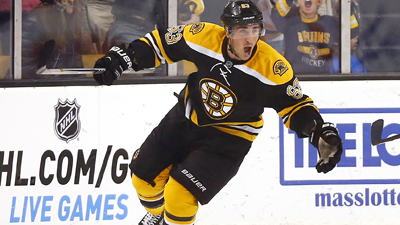 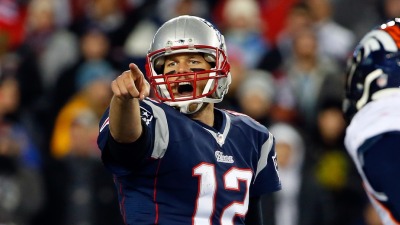