The Will Muschamp era at Florida is reportedly over.

The University of Florida has dismissed the head coach, the school announced Saturday. Despite the dismissal, Muschamp will coach the Gators’ final two games of the season before stepping down.

The dismissal comes one day after Florida fell to South Carolina 23-20 in overtime on Saturday, dropping them to 5-4 on the year. The loss was also Muschamp’s sixth in his last eight home games.

Despite leading the Gators to an 11-1 record in his second season, he posted a 27-20 overall record to go along with a 17-15 record in SEC play throughout his four years at Florida.

Muschamp, a former defensive coordinator for Auburn and Texas, was hired after the 2010 season to replace Urban Meyer. 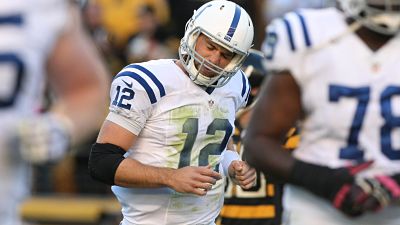 NHL Notes: Pat Burns To Be Inducted Into Hockey Hall Of Fame Monday