Ryan Mallett is making his presence felt with the Houston Texans, but he cut his teeth with Bill Belichick and the New England Patriots.

So after Mallett led the Texans to a 20-7 win over the Cleveland Browns in his first NFL start Sunday, he decided to pay homage to his former coach after the game.

Mallett’s reference, of course, is to Belichick’s steadfast refusal to address his team’s Week 4 blowout loss to the Kansas City Chiefs. Mallett’s quote fits perfectly, too, as his team’s next test will be the Cincinnati Bengals at home next Sunday.

Yet it appears the 26-year-old learned more than just dealing with the media from his former team. After playing backup to Tom Brady for three full seasons, Mallett tossed his first touchdown pass to none other than J.J. Watt and added another TD strike to tight end Garrett Graham in the second quarter.

He finished the day completing 20 of 30 passes for 211 yards, two touchdowns and one interception to out-duel Browns quarterback Brian Hoyer, who also spent three seasons as Brady’s backup.

“I?m just glad it went this way,” Mallett added, via the Houston Chronicle. “But it?s one game. We?ve got six more to go. We have to go to work when we get back and get ready for the Bengals.” 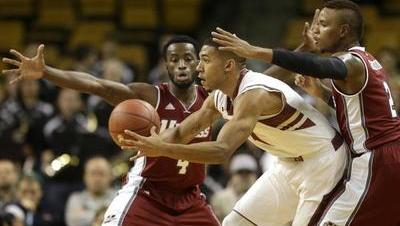 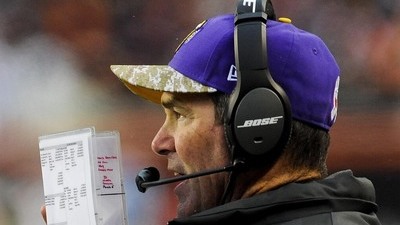