Not all fans of HBO show “True Detective” are thrilled with Colin Farrell and Vince Vaughn being cast as the lead roles in season 2, but they might be happy to hear that Shaquille O’Neal and Charles Barkley could sign on for the third season.

Bleacher Report made a fake audition tape for the former NBA stars, and the results were interesting, to say the least. But while the two shouldn’t quit their day jobs any time soon, they did both agree on one thing: Shaq would make the better Matthew McConaughey. 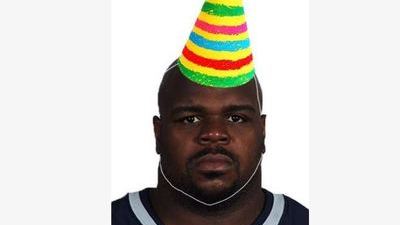