Host Jim Gray asked Brady for his thoughts on Patriots fans chanting “Brady’s better” in the second half of Sunday’s game.

“Well, that’s a very biased home crowd,” Brady said laughing. “I’ve always had such great support. It’s been a great place for me to play, and I know that’s a big topic on sports radio and the comparisons that people make between — whether it’s current players (or) current players and former players — I kind of leave that for the media and the talk shows, because truthfully, that’s never really been a motivation for me.

“I’m think I’m really self motivated. I feel like I really want to give my best every single week, not only the game day but the entire week of practice to earn the respect of the players and coaches. That’s the most gratifying thing for me, not a comparison or a statistical rank or a statistical category. The only stat I care about is winning.

“The motivation I really always draw upon is trying to earn the respect of my players and coaches. I’m glad the fans were cheering loud. They were standing the whole game. They were really into it. It’s always very flattering to hear, but at the same time, those things just for one reason or another have never really been important to me.”

Manning said after the game that he “stunk” against the Patriots, but Brady respectfully disagreed.

“He threw for 450 yards, that would be a career day for (darn)-near every quarterback who’s played in the NFL, especially in those conditions,” Brady said. “It was 20-25 mph winds and less than 30-degree windchill. It was tough conditions to throw the ball. They had a lot of successful pass plays down the field, they just didn’t get in the end zone.” 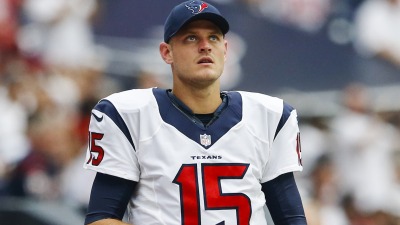