The New England Patriots quarterback nailed it once again on this fine Throwback Thursday, this time paying homage to two former teammates who will square off against one another Sunday in Cleveland at 1 p.m.

In honor of the battle of the ex-Brady backups between the Browns’ Brian Hoyer and the Houston Texans’ Ryan Mallett, Brady threw it back to Mallett’s less-than-glorious rookie days.

In addition to the shoutout, Brady added earlier in the week he’ll be watching his ex-teammates square off, as the Pats don’t face the Indianapolis Colts until 8 p.m. that night.

James Taylor To Perform At Fenway Park On Aug. 6 With Bonnie Raitt 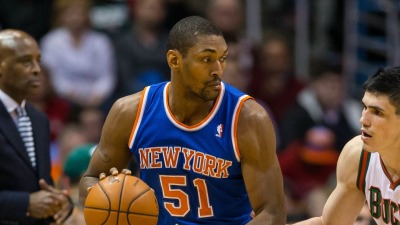