PITTSBURGH — The Pirates acquired catcher Francisco Cervelli from the New York Yankees in exchange for reliever Justin Wilson on Wednesday.

Mainly a backup with the Yankees, 28-year-old Cervelli batted .301 with two homers and 13 RBIs in 49 games last season.

The Pirates could have an opening at catcher if they are unable to re-sign Russell Martin, a free agent who declined the team’s $15.3 million qualifying offer after helping Pittsburgh to consecutive playoff berths.

The energetic Cervelli once was a backup to Martin with the Yankees.

The left-handed Wilson and his upper-90s fastball were a vital part of the Pirates’ bullpen this year. He went 3-4 with a 4.20 ERA in 70 appearances, striking out 61 in 60 innings.

Cervelli is a .278 career hitter who has been slowed by various injuries throughout his career. He also served a 50-game suspension in 2013 for his role in the Biogenesis drug scandal.

The emergence of young catcher John Ryan Murphy helped make Cervelli expendable, especially with Cervelli due for a big raise in arbitration to a seven-figure salary.

Filling in as Brian McCann’s backup when Cervelli was sidelined with a hamstring injury this year, Murphy hit .284 with one homer and nine RBIs in 81 at-bats over 32 games. 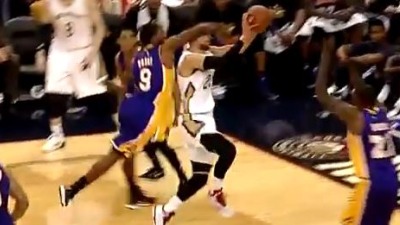