Jayson Carter has been a part of the Rice football team since 2011, but as of Wednesday morning, he had touched the ball just once in his college career.

The walk-on running back, who checks in at 4-foot-9, 140 pounds, made his first carry for the Owls last October but didn’t see any game action during the 2014 regular season.

During the fourth quarter of Rice’s 30-6 win over Fresno State in Wednesday’s Hawaii Bowl, however, Owls coach David Bailiff decided to put the ball in Carter’s hands again.

Carter took quite the shot after his 2-yard pickup, but he got up smiling.

Rice now has won two bowl games in the past three seasons after winning just one in the previous 49. 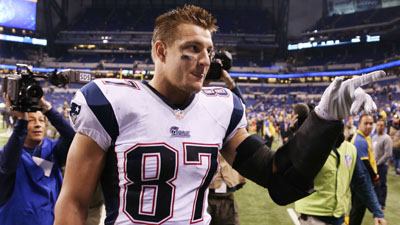