Adrian Peterson knows he will not play another down for the Minnesota Vikings this season. An NFL ruling Friday denying his appeal made sure of that.

The running back will be eligible for reinstatement April 15, but apparently he’s mulled the idea of walking away from the game altogether.

“I’ve thought about going after the Olympics — you only live once. It might be time for me to pursue that, as well. I love playing football, don’t get me wrong, but this situation is deeper than that. For me, it’s like, ‘Why should I continue to be a part of an organization or a business that handles players the way they do? Making money off the field anyway, why not continue to pursue that (Olympic) dream and pursue other dreams and hang up the cleats?'”

Peterson, who admits it would be difficult to give up football (“Of course I’d miss it.”), said the 200- and 400-meter dashes would be his Olympic events of choice.

“I’ve seriously thought about this real hard,” he said. “I continue to pray about it, but it’s been something that has been heavy, heavy on my heart.” 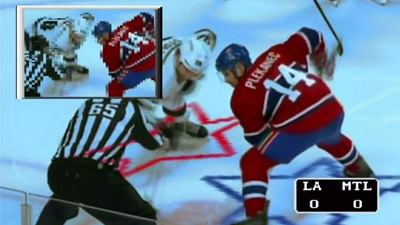 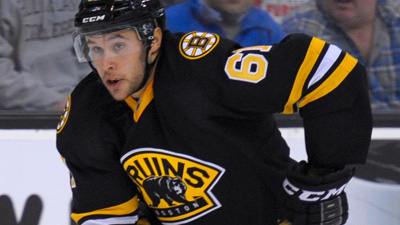