Lots of people receive decadent treats during the holidays. But William Garrett Jr.’s present was sweeter than he ever could have imagined.

Garrett is a die-hard Alabama football fan living in California and has been to a handful games with his son, William “Skip” Garrett III, over the years. But this Christmas, Garrett’s son decided to surprise him with a gift he’ll never forget.

First of all, Garrett’s son gets an A+ for delivery, as we get to watch his father slowly discover that the bowl of sweet stuff in his hand meant that he and his son would be heading to the Sugar Bowl.

On top of that, the father’s reaction is priceless, as he’s literally left speechless and overcome with emotion after seeing the tickets.

Of course, it’s a pretty awesome gift, as No. 1 Alabama will face a tough test in No. 4 Ohio State at the Superdome on New Years Day. The winner will get the chance to play in the national championship game as part of the first-ever college football playoffs.

Regardless of the outcome, Garrett will be able to say he witnessed history with his son by his side. Pretty sweet. 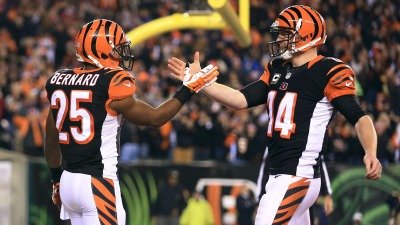 Bengals’ Win Over Broncos Could Help Them Get Over Postseason Hump 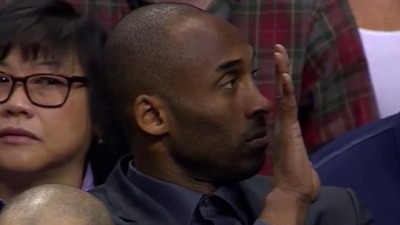