Both Auburn and Wisconsin are hungry for a victory in the Outback Bowl. Which is good, because we’re guessing they weren’t hungry for anything else after Friday night.

For those keeping score at home, that’s 2,400 pounds of meat and roughly two total tons of food that the teams were fed for a special pregame dinner. As Wisconsin offensive lineman Walker Williams informed us, the players were more than up for the challenge.

According to a bowl official, planners prepared the meal for 900 people instead of the 650 that actually showed up. If Williams’ feast is any indication, though, they got their portions just right. 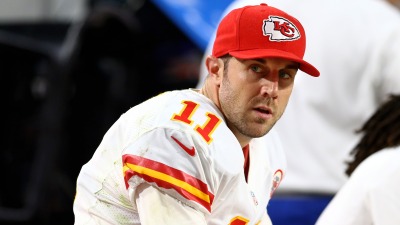 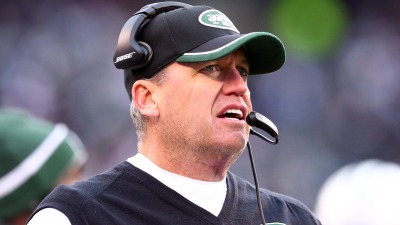