Bengals' Win Over Broncos Could Help Them Get Over Postseason Hump - NESN.com Skip to content

Less than five minutes into Monday night’s game, it appeared that history would repeat itself.

In the first quarter of the Cincinnati Bengals’ primetime matchup against the Denver Broncos, Aqib Talib intercepted Andy Dalton’s pass and ran it in for the touchdown to give Denver the early lead. Given Dalton’s track record in big games — a career 2-9 record in non-1 p.m. kickoffs entering Monday — it looked like another letdown for Cincinnati.

Yet Dalton and the Bengals came roaring back, earning a huge 37-28 win thanks to two late interceptions from Dre Kirkpatrick. Cincinnati has another big test waiting in the Pittsburgh Steelers this Sunday night before it looks to shake its postseason curse when the playoffs begin.

As former NFL player Rocky Boiman points out, Monday’s win over the Broncos could be just what the Bengals need to get over the hump.

“It took the Bengals a long time as well, but Monday Night?s win over the Broncos eliminated the seemingly insurmountable history of not being able to win a game that really matters,” Boiman writes on FootballByFootball.com. “It gave the Bengals a confidence that if sustained, will allow them make a significant run in the playoffs.”

If they do, it will snap a streak of three consecutive seasons in which the Bengals have lost in the first round of the playoffs.

Click to read more on the Bengals’ playoff chances >> 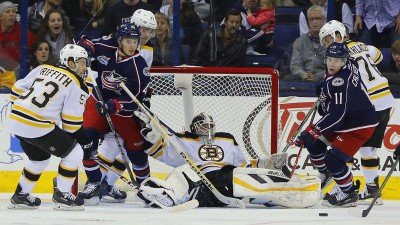 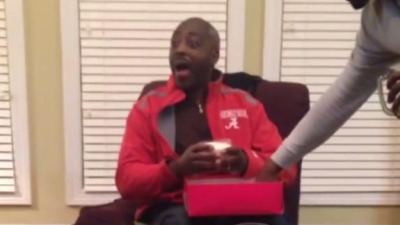