BOSTON — The Bruins have a difficult test ahead of them Thursday night when they take on the red-hot Chicago Blackhawks at TD Garden.

Chicago has won seven straight games, but help might be on the way for Boston.

Bruins captain and No. 1 defenseman Zdeno Chara has practiced for two consecutive days and took part in the team’s morning skate Thursday. Bruins head coach Claude Julien said after the skate that he’s “counting on” Chara to make his return after a 19-game absence. Chara suffered a PCL tear in his left knee on Oct. 23.

First-line center David Krejci seems to be less of a possibility to play. He hasn’t played since Nov. 18 because of an undisclosed injury. He did practice on Tuesday and Wednesday.

Veteran winger Patrick Sharp returned from a lengthy injury absence for Chicago’s shootout win over the New Jersey Devils on Tuesday. He’s expected to skate alongside Andrew Shaw and Bryan Bickell on the third line Thursday.

Scott Darling will start in net for the Blackhawks, per head coach Joel Quenneville. Darling is 4-1-0 with a 1.76 goals against average and a .939 save percentage this season.

Tuukka Rask is expected to start for Boston. He was the first goalie off the ice at the Bruins’ morning skate and hasn’t played since Saturday’s win over the Arizona Coyotes. 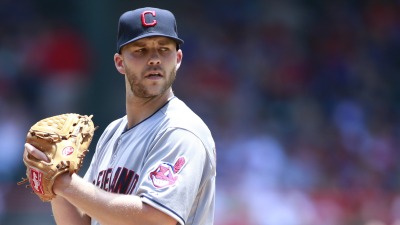 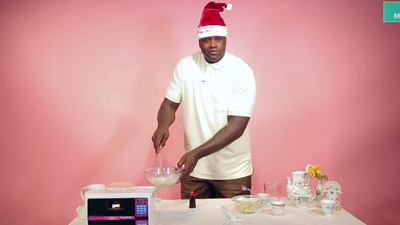