BOSTON — The Boston Bruins can win back-to-back games for the first time in December on Tuesday night against the Nashville Predators.

The B’s were lucky to escape Sunday night’s game at TD Garden with a 4-3 overtime victory over the Buffalo Sabres, and they will need a much better performance to earn a similar result versus a Predators team with an elite goaltender and a deep blue line.

The Bruins were only able to score two goals in 65 minutes against Predators goalie Pekka Rinne when Nashville defeated Boston 3-2 in a shootout on Dec. 16.

Rinne leads the NHL in wins (22), save percentage (.934) and goals against average (1.84). It hasn’t been confirmed that he’ll start Tuesday night, but it wouldn’t be surprising if he did given the fact that Nashville has three days off after playing the Bruins.

The Bruins likely will use the same lineup they did Sunday. Winger Seth Griffith and defenseman Zach Trotman were healthy scratches against the Sabres.

Here are the projected lineups for Bruins-Predators: 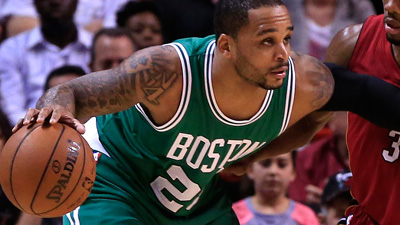