Bill Belichick has seen it all in his 40 uninterrupted years in the NFL, so it’s an impressive feat to surprise the New England Patriots head coach.

Congratulations, Patriots fans — you did it.

Qualcomm Stadium sounded like a home crowd at times for the Patriots on Sunday night in their 23-14 win over the San Diego Chargers. The Patriots’ fans were rowdy while celebrating big plays and noisy when the Chargers held the ball on offense.

The crowd even managed to confuse and startle Belichick.

“There were a couple times when I was talking to somebody or talking to one coach or another while the other side of the ball was out there and you hear the fans start yelling and (you?re) like, ?Uh oh, what happened?? and it was us making a good play and our fans cheering,” Belichick said. “It was a little bit of a different sensation.”

With the combination of San Diego’s open-air press box and split crowd, the media could relate to Belichick. The reaction was raucous regardless of a play’s outcome and sometimes Patriots fans were even louder than the Chargers faithful.

Belichick compared the crowd to a college bowl game.

“Yeah, there was a lot of energy in the stadium: night game and the Chargers in their powder blues and definitely a lot of energy in the stadium,” Belichick said. “But there was a sea of Patriots fans behind our bench. I don?t think I?ve ever quite seen that before. They were just all kind of in the same spot. It was almost like a college game in a neutral site, where one side of the field is one team and the other side is the other team. It wasn?t quite like that, but we had all those fans right behind us. They were loud and vocal.”

Not only did the traveling Patriots supporters manage to surprise Belichick, they impressed him too.

“It was an electric night,” Belichick said. “The crowd had a lot of energy. The support and the fans that we had at the game and all of them there behind us was awesome. It was great.” 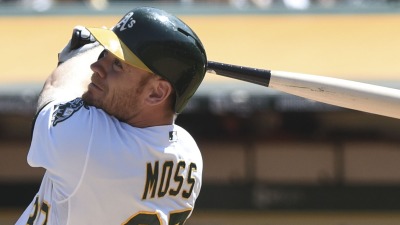 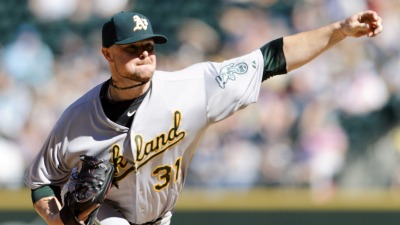