The Boston Bruins are looking for reinforcements.

TSN hockey insider Bob McKenzie appeared on NBC Sports during Wednesday’s game between the Bruins and Minnesota Wild. McKenzie discussed several potential trade targets for the B’s, whom he says are looking for a right wing to play alongside David Krejci and Milan Lucic.

The Bruins have expressed interest in Buffalo Sabres forward Chris Stewart, according to McKenzie. Bruins general manager Peter Chiarelli and assistant general manager Don Sweeney reportedly have been scouting St. Louis Blues games, too, so expect to hear T.J. Oshie and Patrik Berglund tossed around in trade speculation in the coming weeks.

Check out the video below to see who else the B’s could target. 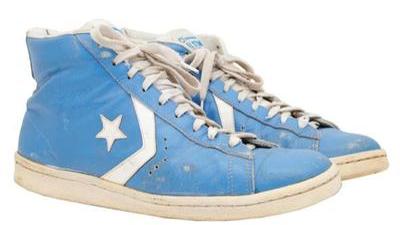