The Washington Wizards, many believe, can win the Eastern Conference this season. Watching Saturday night’s game, it was easy to see why.

The Wizards steamrolled the Boston Celtics from tipoff to final horn, leading by double digits for the final 45 minutes in a 101-88 shellacking.

“They really took the game to us,” Celtics head coach Brad Stevens told reporters after the game. “They dictated from every which way. They were into us, they were physical, they were aggressive, they got down the floor faster. They played really well. If we don’t match that early against them, it’s going to be an uphill battle.”

The Celtics battled back from a 23-point second-half deficit in their last visit to D.C. before falling in double overtime, but Saturday was a different story.

— Marcus Smart earned the start at point guard for the second consecutive game, but Stevens promptly called in Jameer Nelson after the rookie turned over the ball three times in the opening three minutes. Smart ended up playing just 14 minutes in the contest, finishing with three points and two assists. His first and only field-goal attempt came with less than three minutes remaining in the game.

Stevens placed the blame for Smart’s poor performance on himself.

— A couple of familiar faces led the way for the Wizards. Paul Pierce scored 17 points in just 19 minutes against his former team, and fellow ex-Celtic Kris Humphries came up huge with 18 points, nine rebounds, three assists and two steals off the bench.

— If 360-degree layups were an official stat, John Wall might be the league leader. Two days after embarrassing New York Knicks big man Jason Smith with a spin-o-rama on Christmas Day, Wall did the same to Evan Turner.

The All-Star point guard posted a modest stat line by his standards, scoring 12 points to go along with seven assists, four rebounds and three steals, but he was very active on the defensive end.

— The Wizards thoroughly, completely, absolutely dominated the first half.

In many ways, the Celtics were lucky to be trailing by just 17 at the break.

— Jeff Green enjoyed a highly productive offensive night with a game-high 23 points, and Jared Sullinger contributed 12 points and five rebounds, but the rest of the Celtics’ starting five was all but invisible. Smart, Avery Bradley and Tyler Zeller combined to score just eight points in the loss. Bradley’s two-point showing was his worst of the season, and Zeller posted his lowest point total (three) since Nov. 23.

“We had some good individual performances,” Stevens said, “but collectively, we were out of sync all night. You know the games where the other team takes the game to you. That was clearly the case (Saturday).” 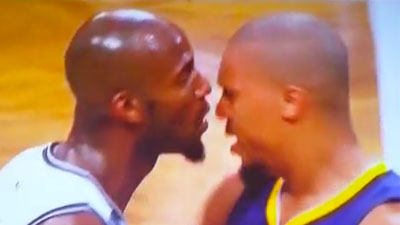 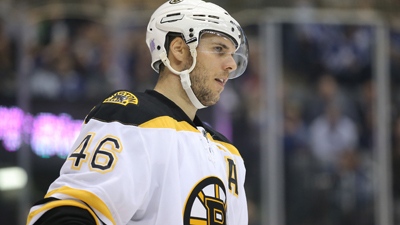 Bruins’ Faceoff Struggles Among Takeaways From Loss To Blue Jackets