Tiny Bahamas Bowl Crowd Witnesses One Of The Craziest Endings Ever (Video) - NESN.com Skip to content

Not too many people showed up to the Popeyes Bahamas Bowl in Nassau on Christmas Eve. Which is too bad, because those not in attendance missed one of the most ridiculous endings to a football game in recent memory.

The matchup was nothing to write home about — 7-5 Central Michigan vs. 7-5 Western Kentucky — and the game initially lived up to its B-list billing, as the Hilltoppers opened up a 49-14 lead and appeared well on their way to a blowout.

Yet the Chippewas staged an absurd comeback, scoring four straight touchdowns to cut the deficit to seven points. Then, with time running out, this happened.

But the drama didn’t stop there. Encouraged by its incredible play, Central Michigan went all-in and decided to go for two to win the game. Quarterback Cooper Rush threw a fade to his receiver in the corner of the end zone, but the pass fell incomplete to give Western Kentucky a ridiculous 49-48 win.

So, how many people witnessed one of the craziest football games ever? The answer: Not many.

Pro tip: When someone invites you to the Bahamas Bowl next year, don’t turn them down. 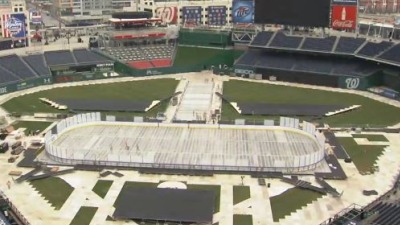 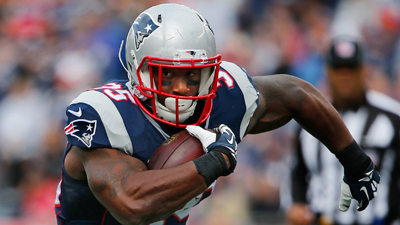