There’s overreacting about just how bad the Bears are this season, and then there’s what one Chicago news station did.

Jay Cutler isn’t exactly the most beloved guy in the Windy City right now, as the highest-paid quarterback in the NFL in 2014 has led the Bears to a miserable 5-9 record, while his 18 interceptions lead the league. Things are bad with Cutler & Co., no doubt, but if you’re Chicago’s ABC affiliate, things are even worse.

ABC 7 sports anchor Mark Giangreco appeared on the news Tuesday night with a graphic that somehow, someway made it to air.

Come on, Bears, let’s just save everyone some trouble now and call it a year before things get even worse — worse than suicide puns, we mean. 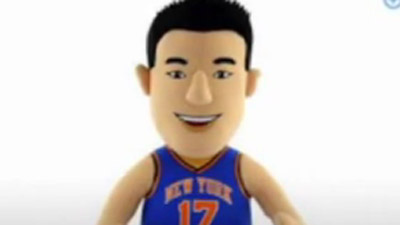