BOSTON — The Bruins sent highly skilled right winger David Pastrnak back to the Providence Bruins on Sunday, but there’s a still a chance he could return to Boston before the end of the season.

“I think if he was right now, I think we as a group would have kept him here,” B’s head coach Claude Julien said when asked if Pastrnak is able to be an NHL regular right now. “I don’t think you’ve seen the last of him, either. From the start of the season to now he’s made some huge strides.”

Pastrnak tallied one assist and 14 shots on goal in five games for the Bruins. He made his NHL debut on Nov. 24 against the Pittsburgh Penguins.

The Czech forward showed flashes of his high-end skill and reinforced the belief that he’ll be a quality playmaker with top-tier speed at the top level. He also played the majority of his even-strength shifts alongside Patrice Bergeron and Brad Marchand and received 1:48 of power-play ice time per game.

As is the case with most 18-year-old forwards, Pastrnak doesn’t have the ideal level of strength to consistently win puck battles and skate down the slot to the front of the net. It’s an area of his game that will improve as he gains more experience with the P-Bruins.

“He can definitely get a little stronger, he’s only 18 years old, so we know he will. That’s just a matter of time. I’m still really happy that we got to see him. I liked his speed, I liked how he created some things.”

Pastrnak is able to play nine games in Boston this season before the Bruins would have to burn a year off his entry-level contract.

Whether Pastrnak returns to Boston this season or spends the rest of the 2014-15 campaign in Providence, the early returns are encouraging and have, at least to this point, shown that the Bruins made a good choice with the 25th pick in June’s draft.

“We want to develop this young player the right way,” Julien said. “I can’t say enough about him being 18 and being able to play that way. He’s got a bright future, and his future should be here.” 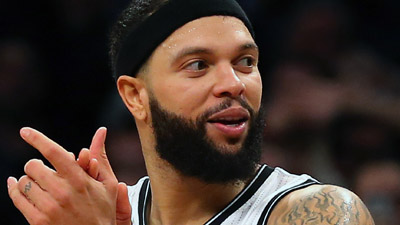