FOXBORO, Mass. — Darrelle Revis believes he’s in the peak of his career — in that sweet spot where talent and knowledge collide.

Ask any receiver who Revis has followed this season, and none of them will or have said that his skills are eroding. At 29 years old, Revis is probably still a couple of years away from age catching up to his foot speed and agility. The All-Pro cornerback already is planning for the future, however, by putting in extra time studying opponents’ tendencies.

“I think where I’m at now, I think I’m a better player than I was a couple years ago, just by the growth as a player,” Revis said Thursday. “Just growing in this league. Just continue to stay consistent with my studies and doing what I do as a player.”

Revis is preparing for his former team, the New York Jets, this week. He joked before speaking with the media, “please no Rex questions. Please.” Reporters obliged by not asking about Jets head coach Rex Ryan — who didn’t want to discuss the cornerback on Wednesday — instead concentrating on what Patriots tight end Rob Gronkowski called Revis’ “relaxed” demeanor on the football field.

“I think one is God-given talent, two is just studying, man, just being the best I can,” Revis said. “Just studying offenses and formations and receivers. Just having a knack for it, to figure out tells or tendencies that the opponents that we play. It might be a (sickness) to it, or maybe competition and just compete at a high level. That’s just what I try to do.”

As Gronkowski noted, Revis looks so natural at his position that sometimes it looks as if he’s not even trying. Then, when the ball gets thrown his way, it becomes increasingly obvious he has his receiver right where he wants him.

Revis has allowed just 34 catches on 74 targets for 471 yards with two touchdowns. He’s intercepted two passes, and two more of his targets have been picked off by teammates.

Revis isn’t trying to put any extra pressure on himself in his first visit to MetLife Stadium as a member of the Patriots. 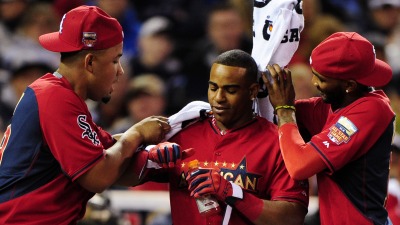 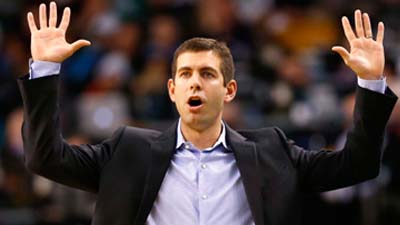