Evan Turner had a busy night in Philadelphia on Monday.

The former 76ers guard returned to his old stomping grounds as a member of the Boston Celtics, who gave him a victorious homecoming with a 105-87 win. When Turner checked into the game late in the first quarter, the Wells Fargo Center crowd greeted him with hearty boos.

It was a weird contrast to how Turner said he was treated before the game started.

“Before the game, I signed like 100,000 autographs, I’m kissing babies and whatnot and all that stuff,” Turner said, via CSNNE. “I’m getting my hand kissed by people. I got little girls coming up to me fainting. … Once the game started, it was like, ‘What the hell is going on?’ I was like, ‘This is weird. Did they take all the good people out?'”

Turner wasn’t sweating the reception too much, apparently, because even the best of us gets booed every once in a while.

“I don’t worry about it anymore,” Turner told reporters. “I don’t want to sound super weird, but Jesus was hated, too. At the end of the day, I just worry about the stuff that’s important. If it makes you happy to boo me, go ahead.” 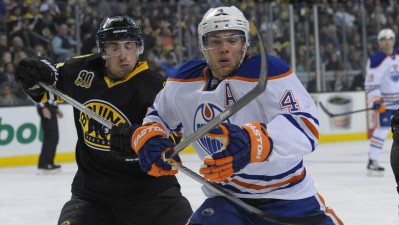 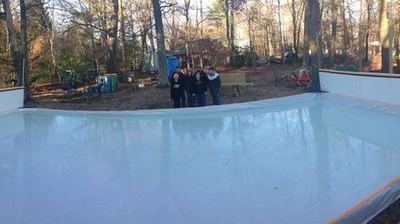