CM Punk is getting back into the ring — sort of.

Phil Brooks — better known as CM Punk — has joined UFC, he and the organization announced Saturday night. The former World Wrestling Entertainment superstar will begin fighting inside the octagon in 2015. He made the announcement at UFC 181.

Pro wrestlers making the transition to MMA is nothing new. WWE champion Brock Lesnar has spent a good chunk of his career going back and forth between WWE and the UFC.

“(Punk) wanted to fight here,” White told ESPN.com. “He wanted to give it a shot, so we gave him an opportunity. It’s not like Brock Lesnar. We’re not going to throw the kitchen sink at him. Lesnar had a wrestling background. (CM Punk) is going to fight a guy who is 1-0, 1-1, 2-1 — something like that.”

Punk’s been in the news recently after doing a revealing interview on the “Art of Wrestling” podcast. Punk infamously left WWE in early 2014, reportedly walking out the night after the pay-per-view event “Royal Rumble.” Punk said last week on the podcast that he ultimately received his termination papers on his wedding day, and Punk also used the podcast to blast the company’s handling of injuries and its creative direction. 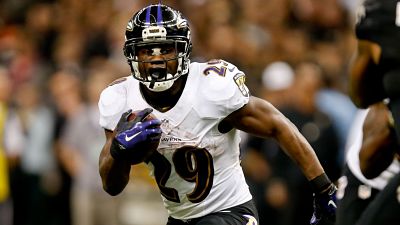 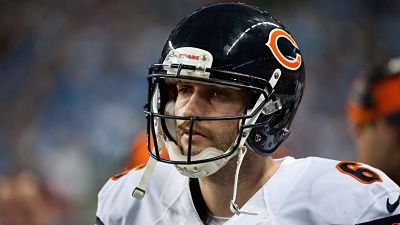