Hanley Ramirez has big things planned for his return to Boston.

Ramirez, who signed a four-year, $88 million contract with the Red Sox this offseason, took to Twitter over the weekend to show that his preparation for the 2015 season already is in full swing. Apparently, Ramirez intends to take aim at Fenway Park’s Green Monster quite a bit in the coming years.

Ramirez turned 31 on Tuesday. The former Red Sox farmhand said earlier this offseason he’s become more of a leader over the last 10 years with the Miami (formerly Florida) Marlins and the Los Angeles Dodgers.

From the looks of it, he wasn’t kidding. 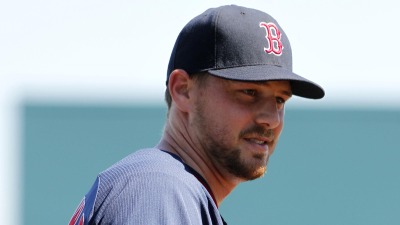 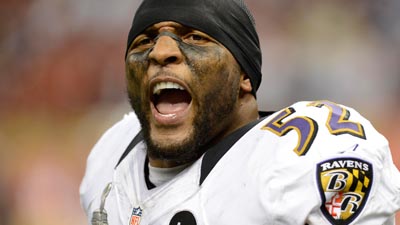