There’s a reason why Jack Eichel was named captain of Team USA for the 2015 IIHF World Junior Championship.

The 18-year-old Boston University forward showed the world why he’s projected to be among first two picks of this year’s NHL draft in the USA’s 2-1 shootout win over Finland in the WJC preliminaries Friday. Eichel contributed an impressive assist and a shootout goal in the victory.

The U.S. got down early, giving up an embarrassing goal from behind the net (yes, behind it) just 1:22 into the opening period. But thanks to some smooth moves from Eichel, USA stayed in the game.

Toward the end of the first period, the Terriers star dished a backhand pass to Boston College’s Alex Tuch for the equalizer.

Tuch’s goal was the last one of regulation, though, and a scoreless overtime frame brought the game to a shootout. Eichel netted his attempt (of course), but Finland’s Artturi Lehkonen struck back immediately on the next shot. Luckily, Chase De Leo — who plays for the Western Hockey League’s Portland Winterhawks — put USA ahead with this nifty goal.

USA’s next preliminary matchup will be Sunday against Germany. 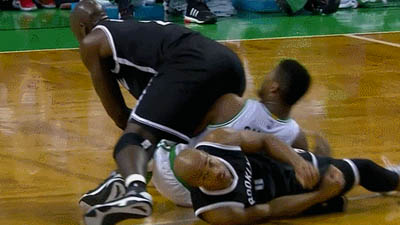 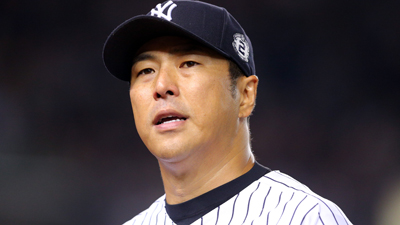