The New York Jets continue to find new ways to embarrass themselves.

All season long, Jets fans have voiced their displeasure with their team’s general manager, as the “Fire John Idzik” movement has gained serious steam. The grass-roots crusade to convince owner Woody Johnson to fire the second-year GM appeared to reach an interesting point Monday night, though, with Johnson favoriting a tweet that called for Idzik’s firing.

Accidentally hitting the favorite button on a tweet can create a pretty awkward situation. But that awkwardness is amplified if you happen to be the owner of the Jets. Johnson quickly did some damage control, sending out an apology for what he called an “inadvertent” push of a button.

This doesn’t mean changes aren’t coming in New York. Head coach Rex Ryan is likely out after leading the Jets (3-11) to another brutal season, and it’s possible Idzik could be gone, too. So, we’ll see if this was really an “accident” once the season is over. 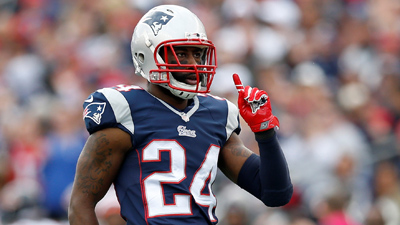 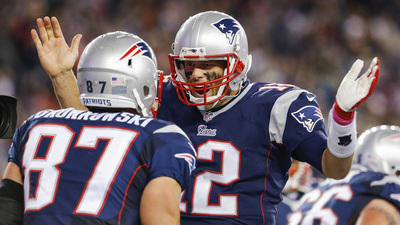