Joe Kelly isn’t at the Major League Baseball winter meetings, but on Tuesday, he took to Twitter to try to make some of his own moves.

The Boston Red Sox pitcher tweeted at Jon Lester, asking the free agent to return to his baseball roots. He even offered to be the southpaw’s best friend.

That’s a pretty convincing deal, if you ask us.

It’s also notable that Kelly never got a chance to play on the same team as Lester. Kelly was acquired from the St. Louis Cardinals at the MLB non-waiver trade deadline on the same day that Lester was shipped to the Oakland Athletics.

Still, Red Sox fans are probably hoping Lester is the type of man who respects the seriousness of a double dog dare, as the Chicago Cubs, San Francisco Giants and Los Angeles Dodgers are all making a push to acquire him. 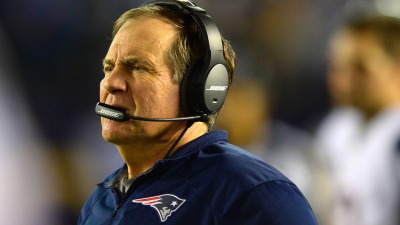 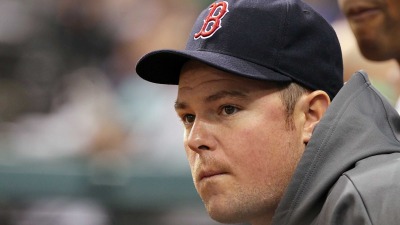