Joe Maddon is ready to cash in his ticket.

Maddon, who spent nine years managing the low-budget Tampa Bay Rays, learned Tuesday night that things are going to be much different as manager of the Chicago Cubs. The Cubs agreed to a six-year, $155 million contract with free-agent pitcher Jon Lester.

?It?s not often you get to win the lottery,? Maddon told reporters at the Major League Baseball winter meetings in San Diego after hearing the news about Lester. ?We won the baseball lottery so far this year. Now it?s up to us to put it into effect.”

The Lester saga dominated headlines for the first two days of the winter meetings, as most of the starting pitching market remained at a standstill while the left-hander made his decision. The drama came to a head Tuesday night as Lester ultimately chose the Cubs over his former team, the Boston Red Sox, who reportedly offered the three-time All-Star a six-year contract worth $135 million.

The Cubs already were an intriguing team because of their plethora of high-level prospects. Now, Chicago looks poised to contend in the National League Central. There’s a distinct buzz surrounding the organization in the wake of Maddon being hired and Lester signing a long-term contract.

“Right now, the team is pretty complete,” Maddon told reporters. “It’s really exciting to be in this position right now. I’m working with a new group of people in a very vibrant city and a great core group of young players, and all of a sudden you add this kind of a piece to that particular puzzle. It’s very exciting.”

Lester not only gives the Cubs’ rotation a legitimate No. 1 starter. He also brings plenty of leadership and a track record of postseason success. One glimpse of Lester’s two World Series rings should light a fire under Chicago’s young bunch and let them know that ending a 106-year championship drought isn’t impossible.

“I wouldn’t doubt it,” Maddon said of Lester wanting to be the guy who finally puts the Cubbies over the hump. “He’s been there before. He understands what it feels like. I want to be believe that he could foresee the same thing happening here. It’s exciting to be involved in this moment.

“I’m eager to hear what he has to say why he chose us, and after that start to formulate the plan for the season.”

Chicago’s plan for the 2015 season involves winning. That has become abundantly clear. 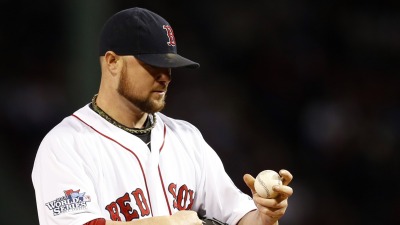 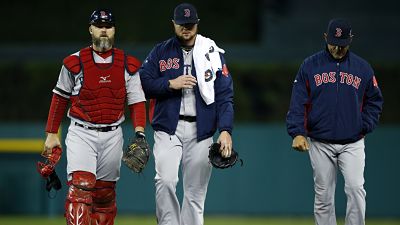 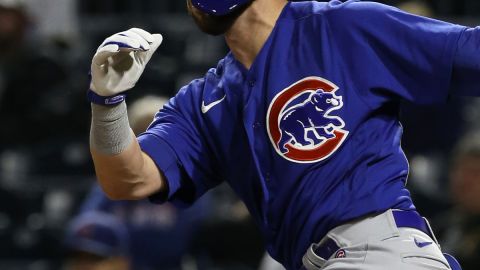 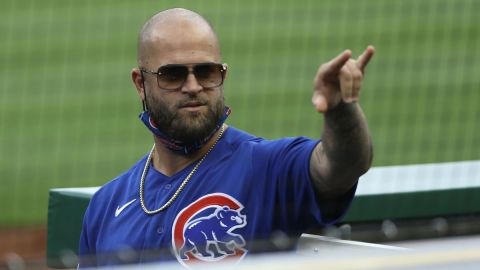 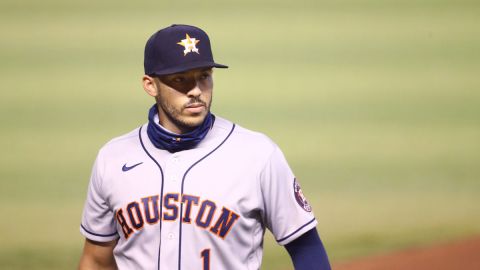