Players come and go, but bromances are forever.

Boston Red Sox slugger David Ortiz showed there were no hard feelings about his friend and ex-teammate Jon Lester joining the Chicago Cubs in a tweet he sent Monday, and the southpaw replied with an amiable message of his own Tuesday.

With Big Papi cracking a joke about Lester wearing No. 34 with the Cubs — the number Ortiz has worn in all 11 of his seasons with Boston — the pitcher responded with the highest of compliments.

On the bright side, these two are still adorable even if they aren’t suiting up in the same uniform anymore.

But Lester could use all of the help he could get at the plate, as he is 0 for 36 with 22 strikeouts and one walk in 43 plate appearances. Chicago isn’t paying him $155 million over six years because of what he can do with a bat, though. 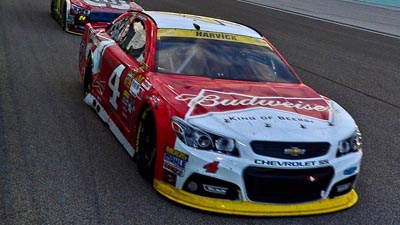 Sprint Not Extending NASCAR Sponsorship Past 2016 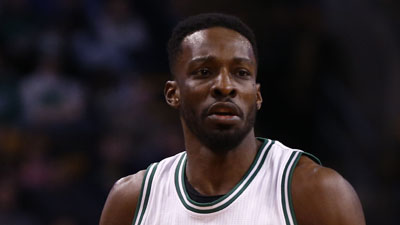