Jon Lester is playing things close to the vest.

While it might not come as much of a surprise, Lester isn’t tipping his hand via social media regarding his free agency decision. Lester recently updated his Twitter location to accurately reflect his current situation, CSNBayArea.com pointed out Monday in an article discussing the left-hander’s visit with the San Francisco Giants. Lester, of course, spent his first eight-plus seasons with the Boston Red Sox before being dealt to the Oakland Athletics at this year’s Major League Baseball non-waiver trade deadline. Lester later listed his Newton, Mass., home for sale at the end of September — briefly causing a stir among concerned Boston fans — but the Red Sox remain very interested in a potential reunion with the pitcher.

Lester also has ties to Atlanta, where he owns a home and resides in the offseason. The Braves seemingly are out of the Lester sweepstakes, though. Braves president of baseball operations John Hart said over the weekend that Atlanta’s current payroll situation likely precludes the club from signing a high-priced free agent like Lester.

The Chicago Cubs reportedly offered Lester a six-year, $138 million contract. Could that be enough to lure the three-time All-Star to the Windy City? It’s anyone’s guess, really. The St. Louis Cardinals, Toronto Blue Jays and Kansas City Royals also have been linked to Lester this offseason. And let’s not rule out the Los Angeles Dodgers and New York Yankees, who have been known to toss around cash.

The MLB winter meetings are set to take place next week in San Diego. Maybe the event will offer some clarification when it comes to Lester’s future.

Until then, we wait. 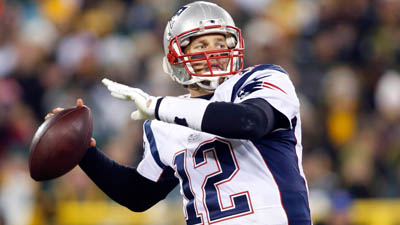 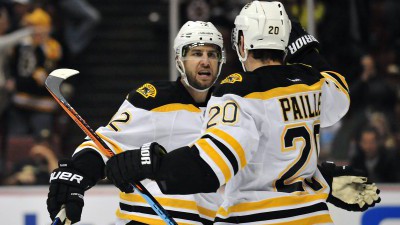