Liverpool’s new look is working for Adam Lallana and Jordan Henderson — two players whose roles have changed under the Reds’ new tactical scheme.

Henderson and Lallana both hailed Liverpool’s new 3-4-3 system following Sunday’s draw with Arsenal. The Liverpool midfielders say the setup manager Brendan Rodgers has employed in recent games have helped the Reds find their passing fluidity and pressing intensity, which has been missing for large parts of the 2014-15 season.

“We’ve found a system that the gaffer has changed and got us playing — and I think it’s working,” Lallana told LiverpoolFC.com on Monday. “We’ve been creating a lot more chances, in the United game, Bournemouth game and today.”

Lallana, 26, is reaping the benefits of playing further forward than he did previously. Lallana has assisted one goal in each of the last two games and is creating more chances in the advanced role.

“I feel it’s one of my best positions, but I am happy to play anywhere,” Lallana said. “I just feel I am becoming a bit more relaxed on the pitch now — and a relaxed Adam Lallana is probably when you’ll see the best of me.”

Henderson, 24, has shifted from the central midfield to a wing-back/wide midfielder role in the new system. Henderson also has assists in his last two games, and the Liverpool vice captain credits the tactical shift for the Reds’ collective improvement.

“It’s pleasing that the performance levels are much better,” Henderson told the Liverpool Echo, according to LiverpoolFC.com. “You can feel that intensity returning, with getting the ball back and pressuring high up the pitch.

“The passing, the movement and the penetration in behind is also better.

Rodgers likely will persist with the new system through the festive period, in which the Reds play three more games between now and Jan. 1.

“Hopefully we can keep building on it and keep picking up points,” Henderson said. “We’re getting back to the levels we know we can play at. If we keep playing like that, then the results will follow.” 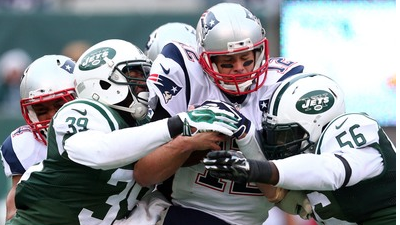 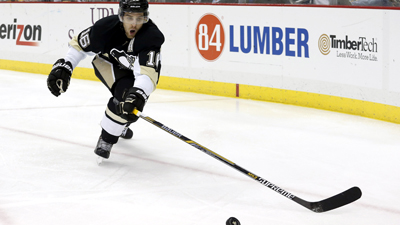