BOSTON — The dunk of the night Wednesday at TD Garden came from … Kelly Olynyk?

Now, don’t get us wrong. As a true 7-footer, the Celtics center certainly has the physical tools to rock the rim. Dunking just never really has been Olynyk’s forte.

He showed against the Orlando Magic, however, that he can, in fact, throw it down from time to time. In the opening minute of the fourth quarter, Olynyk bulled through three defenders to get to the rack, plowed over Orlando’s Kyle O’Quinn and drew the foul to boot.

The slam was the highlight of night for Olynyk, who finished with 15 points on 6-of-8 shooting in a 109-92 Celtics win. It was the second positive performance in as many games for the second-year big, who had been mired in a brutal slump.

“He was overdue for a play like that,” Brandon Bass said after the win. 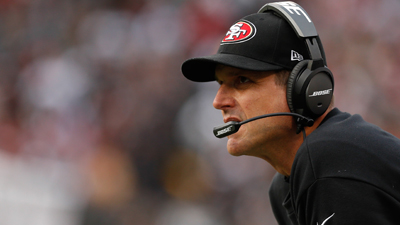 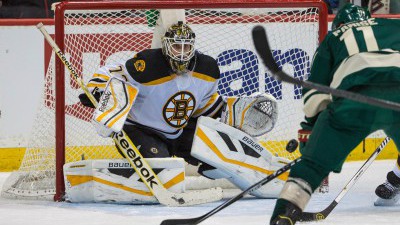