The Los Angeles Kings will have a unique look at the Stadium Series, to say the least.

The Kings unveiled their Stadium Series uniforms Tuesday, and it’s unlike something we’ve ever seen before.

Gone is the Kings black-heavy look. While there’s still some black, the new unis — to be worn Feb. 21 vs. the San Jose Sharks — feature plenty of white.

That’s certainly not a look we’re accustomed to seeing, especially when it comes to the white on white including the pants. The sweater design, however, isn’t unlike the Sharks’ jerseys, both of which have a Montreal Canadiens feel to the design.

It's official! The Sharks stadium series jerseys have arrived! What do you guys think about them? Comment below! ???

The game will be played at Levi’s Stadium in Santa Clara, California. 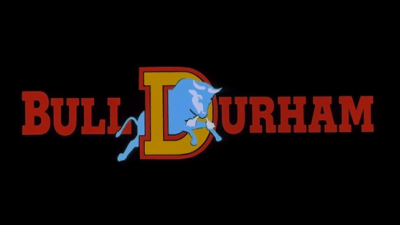 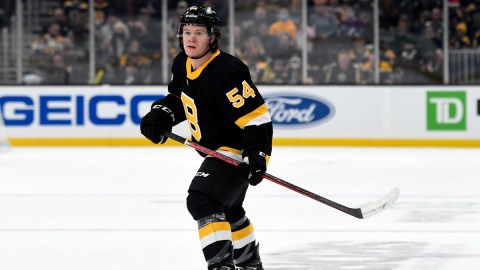 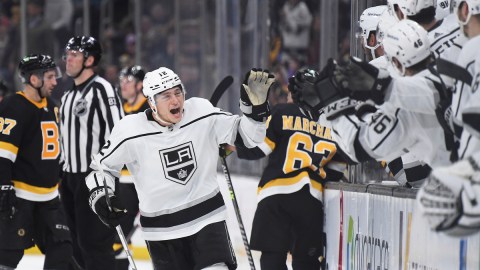 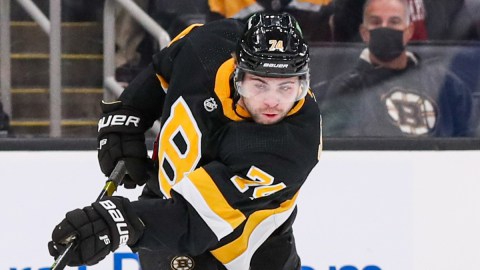 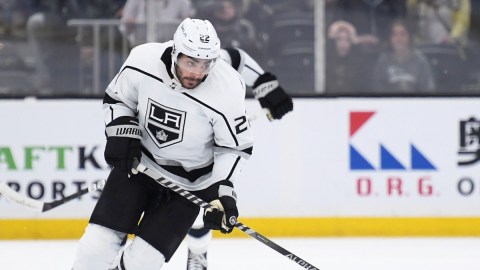