Ndamukong Suh's Excuse For Stepping On Aaron Rodgers: 'My Feet Were Numb' - NESN.com Skip to content

Ndamukong Suh’s excuses are as bad as his antics on the field.

The Detroit Lions defensive tackle had his one-game suspension for stepping on the leg of Green Bay Packers quarterback Aaron Rodgers reduced to a $70,000 fine, making him eligible to play in Sunday’s wild card game against the Dallas Cowboys.

Suh attended the appeal hearing personally, putting together an argument that somehow worked.

Sure, Green Bay in December is a chilly place to be, but it wasn’t confuse-actual-humans-for-the-ground cold.

While the league might have bought Suh’s explanation, ESPN analyst Ron Jaworski and ESPN’s Mike Golic couldn’t stop laughing when they heard one of “the dumbest excuses ever” live on ESPN radio Tuesday morning. 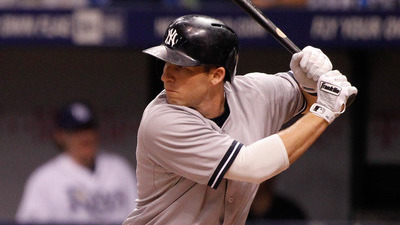 Bill Belichick: Patriots Are ‘Lucky To Have One’ Jamie Collins