The Miami Dolphins have been improved this season, no doubt, but it still looks like they face an uphill battle to make the playoffs.

The Dolphins’ playoff chances took a huge blow Sunday when they lost at home to the Baltimore Ravens. The Dolphins are on the outside looking in on the AFC playoff with a 7-6 record, tied with the Houston Texans and one game back of the Ravens with all three currently outside the playoff field.

The Dolphins likely need to win their final three games of the season to have a chance to get in. That won’t be easy, though, starting this weekend when they have to take on the New England Patriots in Foxboro.

Miami notoriously struggles at Gillette Stadium late in the season, so the Fins certainly have their work cut out for them.

In the NFC, nothing has changed in the playoff picture since last week.

Here are the current playoff matchups, if the playoffs started today.

Notes: The Texans are still very much alive, but have a big matchup with the Colts on Sunday. Nothing new, but the AFC North is still way too close to call.

Notes: There’s a huge NFC East matchup this weekend with Philadelphia hosting Dallas, a vital game for the slumping Cowboys. If Seattle stays hot, they’ll go a long way in dashing the 49ers’ playoff hopes as the two teams meet Sunday. The Cardinals have the Rams, Seahawks and 49ers to finish the season, so if they end up with the No. 1 seed, they’ll have earned it. 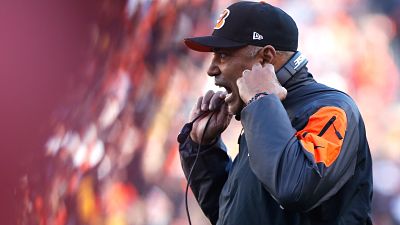 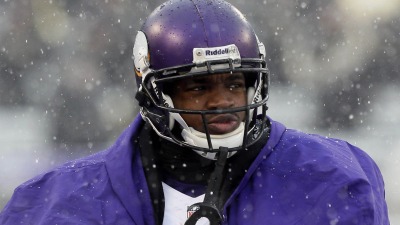